As well as architecture being a big influence in my work, the natural world also plays a very important role.

I wanted to bring not only a representation of the building in, but also that of the surrounding environment.  The maple tree in Hendon Park was added to a list of London’s top trees by independent charity, Trees for Cities in 2008 so I decided to use maple leaves that I had collected as material to evoke the notion of falling leaves and the approach of autumn. 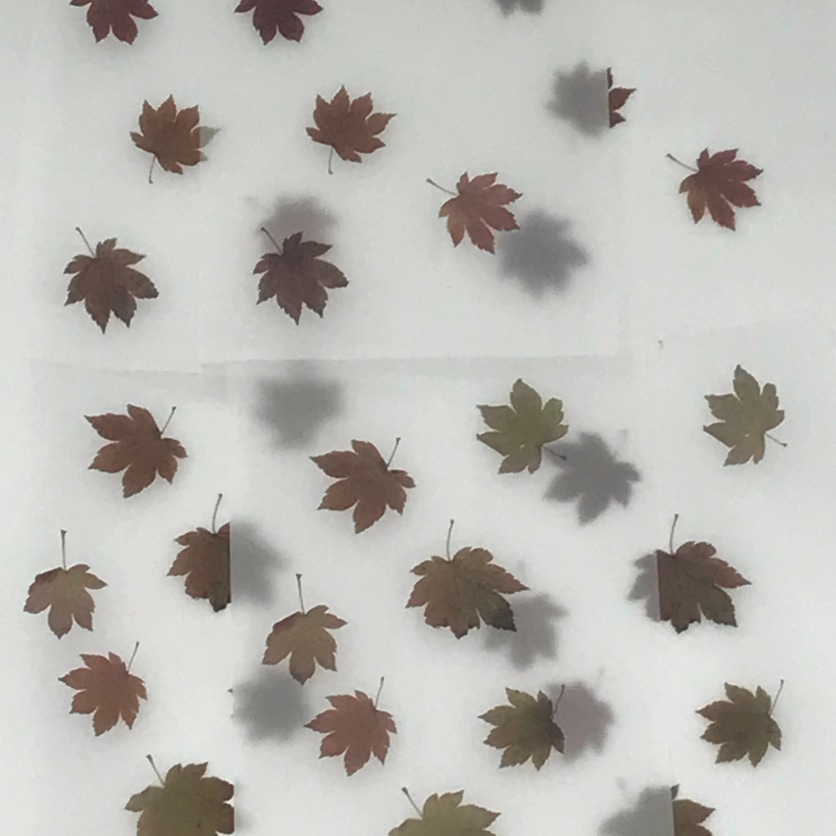 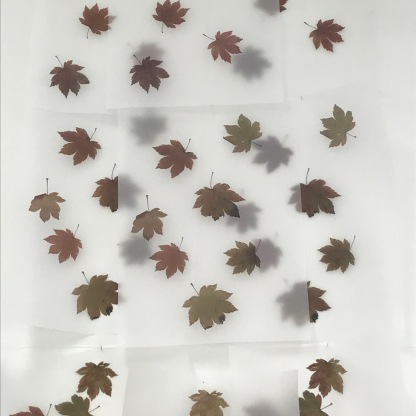 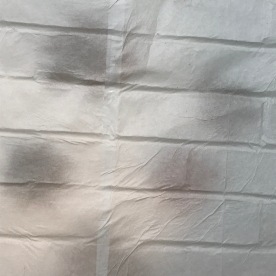