The start of MA Jewellery Futures last year saw a field trip to Highgate Cemetery which sparked an interest in the forgotten histories of ordinary folk who had lived and worked in London over the centuries and how quickly one is consigned to the bottom of the pile. Lives long-forgotten unless someone’s interest or curiosity gets the better of them and they are revived and brought into the present, to leave a further trace of their existence other than the numerical marker of a grave that may or may not still be visible. 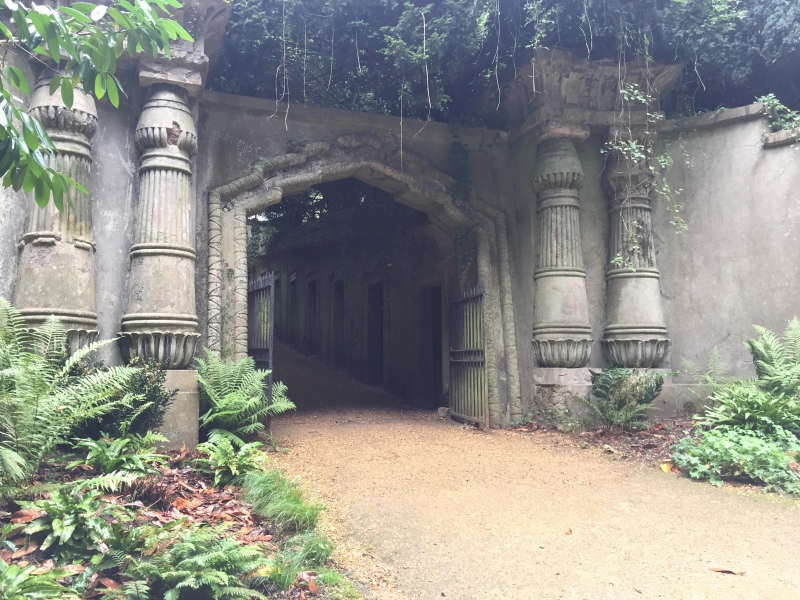 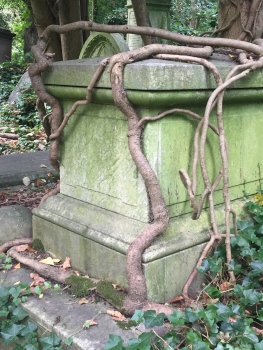 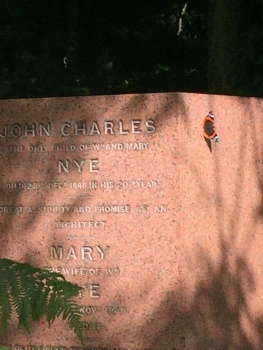 That initial trip prompted me to start looking at how Highgate and the other ‘super cemeteries’ came into existence and I discovered that London had not been a very savoury place to live, or die for that matter.  There were hundreds of illegal cemeteries dotted around the city, many under floorboards in churches or inserted in-between houses which were filled to such an extent that those living either side would have a parallel eye-view of the latest internment from their first-floor windows.  The stench must have been unbearable as those unable to afford a proper burial were piled on top of each other close to the surface, bodies either not embalmed properly if at all.

Towards the middle of the 19th century dogged by the overcrowded, squalid living conditions of many, alongside several outbreaks of cholera and the general failure of infrastructure, moves were made to create some kind of order out of the chaos. The Metropolitan Board of Works, elected by the Common Council of the City and the vestries was first on the scene. Followed in January 1889 by the first direct elections for a new metropolis-wide body to supervise metropolitan administration – the London County Council. The onset of metropolitan socialism brought about the clearing of slums, building ‘model dwellings’ and saw the start of the first social housing, along with the building of public baths, lavatories and wash-houses for those with no proper sanitation or running water at home.

There is the age-old saying that London is built on one huge graveyard, but I had no idea how true this was.  Having done some more research, I discovered a book written in the late 1800s by Mrs Basil Holmes entitled The London Burial Grounds.  Mrs Holmes provided information of the city’s demographics to the Metropolitan Public Gardens Association (MPGA), where her husband was secretary.  It was whilst looking at John Rocque’s classic maps of London, she noticed that there was a large number of graveyards and burial grounds marked but no longer in existence which prompted her into action to discover what had happened to them.  Using her book as reference along with copies of past and present maps, I endeavoured to discover how much had changed since Mrs Holmes’s investigations. 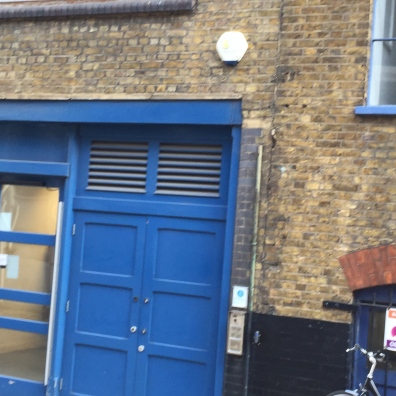 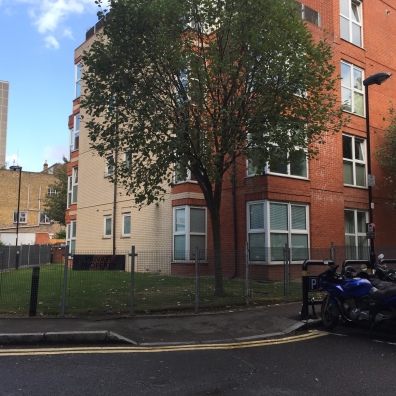 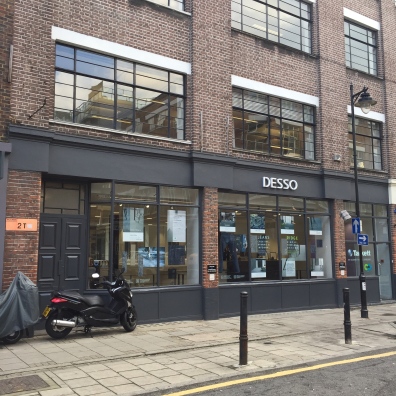 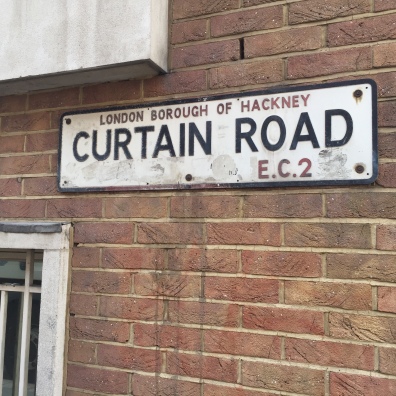 Obviously much has changed and there were some road and street names that are no longer there, either through their being swallowed up by subsequent buildings or the name being changed.  However, I managed to pinpoint some locations and the images shown are the locations of several of London’s plague pits. 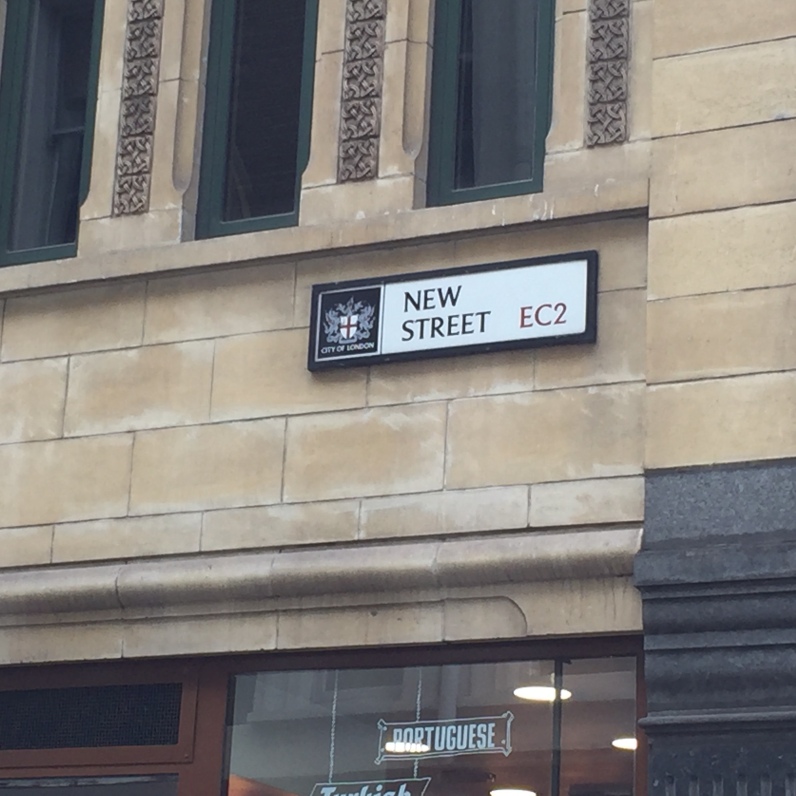 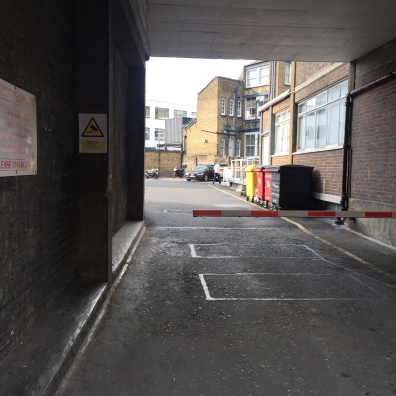 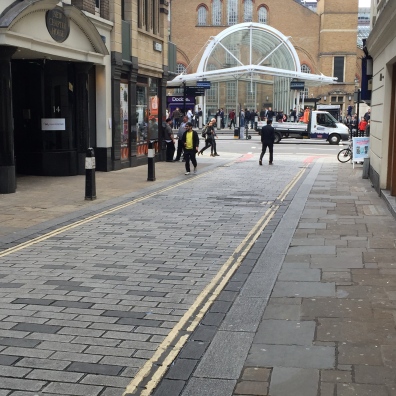 In 1884 the Disused Burial Grounds Act was introduced to prevent unregulated development on graveyards. However due to the high level of construction, builders who came across bones would hush up the discoveries and remove the evidence for disposal elsewhere. Even at that period land costs were premium and in WhiteChapel, land up for development was liable to fetch £30,000 an acre, putting every unrecorded and forgotten burial ground in danger of being built upon.

Mrs Holmes’ search revealed that in the County and City of London alone, she had documented 362 burial grounds, 41 of which were still in use and 90 which had become public gardens or playgrounds for slum children. The number churches and chapels which had burial vaults but no graveyard were not included in this number, although  her searches did extend to include non-conformist, Quaker and Jewish burial places.

London’s ‘magnificent seven’ were thus created; Highgate, Brompton, Kensal Green, West Norwood, Nunhead, Tower Hamlets and Abney Park.  Whilst these reduced the build-up of illegal burials, the land was still expensive and was filling up at a rapid pace due to the ever-increasing population.  From this the London Necropolis Company was formed and a ‘super cemetery’ was established at the former Woking Common at Brookwood.  Due to its distance from London, Brookwood had its own railway line along with two stations each used separately to transport the deceased and mourners which ran from Westminster Bridge near London Waterloo station, the building of which is still in existence. 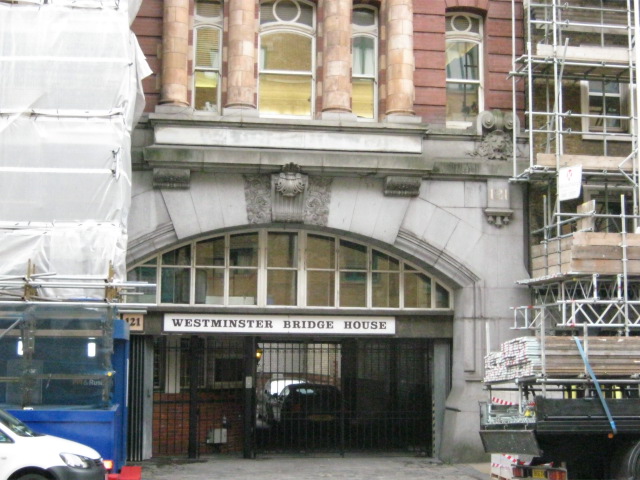 I took the train out to Brookwood as I wanted to see if I could find any of the deceased who had been exhumed and relocated there from London. I wasn’t expecting to find what I did…